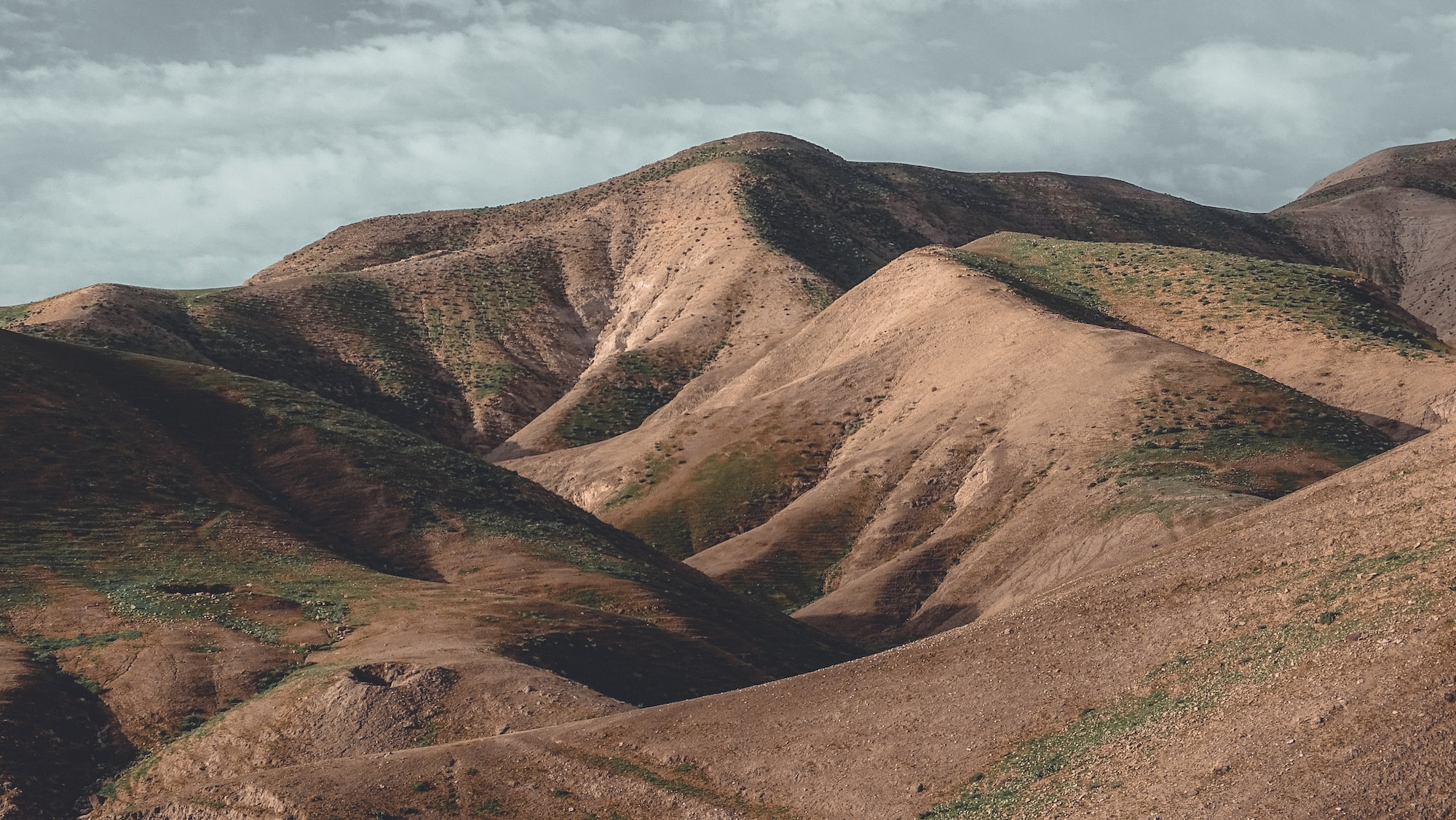 The Hebrew inscriptions among the Psalms (superscriptions/headings, subscriptions/footnotes, as well as the “Selah” & “Higgaion” markings/inscriptions) are often obscure, and thus controverted among Bible commentators, and therefore they have remained untranslated, though where it was more plain, the KJV translators have placed the sense in the margin. The overwhelming presence of these inscriptions when coming to the Psalms, can be troubling, due to the questions which they pose to the conscience, which typically will go unanswered for a lifetime. This is so troubling to the conscience, particularly of one who is cleaving to the eternal value and weight of “every word of God”, and here we can hardly approach a Psalm, without being thus confronted with some unknown term, which we dare not discount as uninspired, and yet we feel that a sound working knowledge of them is beyond reach. We have (and will continue to) read, quote, write, and even sing these words, and therefore an understanding is vital; notwithstanding, a good conscience alone must not be the only inducement that draws us to garner a good understanding upon this point.

It seems in general that the purpose of these annotations was more to annotate the musical performance of the song than to establish the vital key of interpretation, and so have been thought to be somewhat obsolete due to the various revolutions in music over the past 2-3k years since these Psalms were written. And though secularly there is little to be known concerning the understanding of Hebrew music, yet within the sacred scriptures we are permitted to learn much of what the Jews (under the spiritual inspiration and guidance of David) knew of music. Thus the history of David’s establishment of the musical-Levites in the Tabernacle/Temple is of vital importance (with the Psalms, particularly, coupled with the recorded improvements thereupon of subsequent generations in the infallible history) in forming a spiritual understanding and conclusions on this wise.

Holy obligation is upon us, therefore, as the Spirit of God begins to rebuild — to perfection — the fallen Tabernacle of David (namely, the spiritual Temple of the Gentile Church, according to James’ verdict in Acts 15:16,17), that we would, by the selfsame Spirit which inspired David of old to declare “the pattern” thereof (I Chron. 28:11,12,18,19), be directed into an acceptable form of worship and praise to the worthy King of Israel. Thus it behoves us, as the ancient ruins are being raised up (Isa. 58:12), to look into the heart of David (the Psalms), and while looking therein, fall into a holy contemplation awhile of what tone he set his songs to, and upon what instruments they were played — not in some futile pursuit of self-conceited vain imaginations, but rather by embarking into the lawful, though uncharted, waters of what was WRITTEN… Unto those who affectionately know the God of David, and through consecration, have begun to tread the paths of righteousness he was made to take (Psa. 23:3) — to these, the heart of David will be discovered, and words which were forever shrouded in mystery and wonder, will soon burst into the full vibrance of some luminous garden, shining of sights and colors rare and wonderful to behold!

To those who are thus acquainting themselves with the God of David, and his experience, such inscriptions will become suddenly very relevant to their progress down these pathways of pleasantness (Prov. 3:17). They feel these to be as beacons upon the mountains, beckoning them still further upwards, till their souls, all enraptured in the excellencies of divine worship, are made to sing as one with “the sweet psalmist of Israel” himself (II Sam. 23:1) — being so led by “the selfsame Spirit” (I Cor. 12:11)!

It is truly a sweet thing to find oneself in the same inner chamber of communion with the King as one of those, His beloved-ones of old… To find that, though you knew it not, you were singing the same song as them! How much more profound to discover that it was to the  very same tune! Surely the Spirit of the living God will so guide His saints into the very same spiritual discoveries of grace and glory, though they be sundered across many centuries of time, and musical reformations. The Spirit of God does not change, and what edified His saints 3k years ago, still edifies them today! Don’t be deceived, as though David was mumbling around with some backslidden, dark-aged Gregorian chant upon his lips, as if thereby to “make His praise glorious” (Psa. 66:2)!

The praises of Israel were truly, “LIFTED UP”! This was actually the fundamental understanding they had of singing: it was a LIFTING UP of voice, a LIFTING UP of musical instruments — “And David spake to the chief of the Levites to appoint their brethren to be the singers with instruments of musick, psalteries and harps and cymbals, sounding, by lifting up the voice with joy” (I Chron. 15:16) — a LIFTING UP of hands (Psa. 63:4; 134:2), a LIFTING UP of heart (Lam. 3:41), and a LIFTING UP of soul (Psa. 25:1)! We must reconcile ourselves to the praises of the man after God’s heart (I Sam. 13:14), or we will bereave ourselves of our own mercies. If we cannot learn to weep like him, then we will never know his triumph, and if we fail to attain to his victories, then perhaps it is that we have not yet learned that secret to conquest which he well knew — PRAISE.

“I will call upon the LORD, who is worthy to be praised: so shall I be saved from mine enemies.”

David was not anxiously awake by the candle light of his tent reviewing his stratagems of war, the night before some historic — truly epic — and eternity altering battle! No! Knowing full well the stakes which awaited the never-dying souls of myriads and myriads of men, he awoke up his harp, and played some solemn sound upon the strings, while his host huddled round about the curtain walls, hanging their souls upon those hopeful notes! These were truly age-ending revival hymns, with age-ending revival tunes! O with what confidence, and blessed assurance did they march forth to war with perfectly tuned hearts to sing his grace! And though beloved David was not found worthy to experience this Age-Ending Revival, notwithstanding, he was worthy to prepare the generations to come! O how we must learn this heart of David, these ways of David, this patience in the presence of God which David exemplified above all other men, or else we must be abandoned to the darkened understanding of those who have failed the elementary principles of worship!

Thus do these holy, and inspired, directions of praise, offered in the Hebrew inscriptions present to us a glance within the tent of David, as to what instrument he takes in hand, as to what tuning he sets his song, at which point he rises, and when does he pause… Let it not be an empty endeavor that we would look upon these little directives, and enquire at the Lord as to what posture of spirit is being commanded by the heart of David therein.

[Further Reading: David's precedent of prayer and praise into, and in the midst of, a Divine Repentance]